Two thousand years ago, Jesus Christ established the New Covenant and set the example of being baptized, and observing the Sabbath day on Saturday, the Passover with bread and wine and all the Feasts of God. Through all of these teachings, Jesus created the foundation for the Church of God—the Early Church that apostles John, Peter and Paul attended.

“When all the people were being baptized, Jesus was baptized too. And as he was praying, heaven opened and the Holy Spirit descended on him in bodily form like a dove. And a voice came from heaven: ‘You are my Son, whom I love; with you I am well pleased.’ Now Jesus himself was about thirty years old when he began his ministry.” - Luke 3:21–23

“He went to Nazareth, where he had been brought up, and on the Sabbath day he went into the synagogue, as was his custom. … He began by saying, ‘Today this scripture is fulfilled in your hearing.’” - Luke 4:16

“On the last and greatest day of the festival [of Tabernacles], Jesus stood and said in a loud voice, ‘Let anyone who is thirsty come to me and drink. Whoever believes in me, as Scripture has said, rivers of living water will flow from within them.’” - John 7:37–38

After His ascension, the disciples continued to keep and preach the New Covenant. And the number of Christians grew exponentially (Ac 2:38–47).

Roman Emperor Constantine abolished the Sabbath day by issuing the decree of 321, which made Sunday a holiday. He called it the “venerable day of the Sun,” making Sunday the official day of rest. All of Rome worshiped the sun god on Sundays, and eventually so did Christians.

After the abolishment of the Sabbath day and the Passover, the church became more and more secularized, making it more difficult, and eventually impossible, for Christians of the Early Church to keep the truth.

Churches instituted man-made traditions instead of keeping God’s teachings. And for more than a thousand years no one kept the New Covenant of Christ.

In A.D. 325, Roman Emperor Constantine led the Council of Nicaea to settle disputes between the Eastern and Western churches. Constantine replaced Christ's Passover (the Feast celebrated on the 14th day of the month of Nisan) with a celebration on the same day as the Resurrection, which was renamed Easter.

Eostre was the pagan goddess of fertility. Ancient Chaldeans worshiped her around the same time as the spring equinox. During the Council of Nicaea in A.D. 325, the celebration of Easter replaced the observance of the Passover.

Sunday was designated as the “venerable day of the sun” and was the common day for worshipping the sun god. It has no roots in Christianity as a weekly worship day.

On December 25, ancient Romans celebrated the birth of the unconquered sun. The Roman Catholic Church then branded it as a “Christian” holiday to attract more pagans to the church.

The “T” cross was used to represent the god Tammuz, which Chaldean priests wore on their garments. In the Roman Empire, it was regarded as a protector. It made its way into Christianity once the church became secularized after A.D. 313.

The Protestant Reformation served as a turning point in religious history. Protagonists like Martin Luther, Huldrych Zwingli and John Calvin exposed the corruption in the Roman Catholic Church that dominated Europe and pushed for the reform to more biblical teachings.

The movement sparked a wave of Christian denominations. While these new churches may have reformed some ideas, none of them restored the lost truth and the faith of the Early Church given by Jesus Christ: the Sabbath day, the Passover, the Feasts of God and much more. Instead, even these new institutions clung to the old teachings of the Roman Catholic Church: Sunday worship, Christmas, Easter and idolatry. 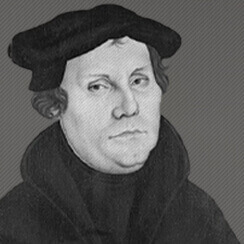 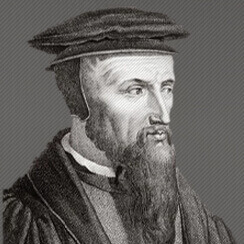 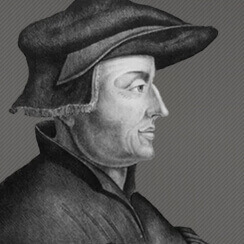 According to the teachings of the Bible, Jesus must come to the earth a second time to restore the New Covenant that was lost after the Apostolic Age.

“... so also Christ was offered once for all time as a sacrifice to take away the sins of many people. He will come again, not to deal with our sins, but to bring salvation to all who are eagerly waiting for him.”

“He will come again, not to deal with our sins, but to bring salvation.” 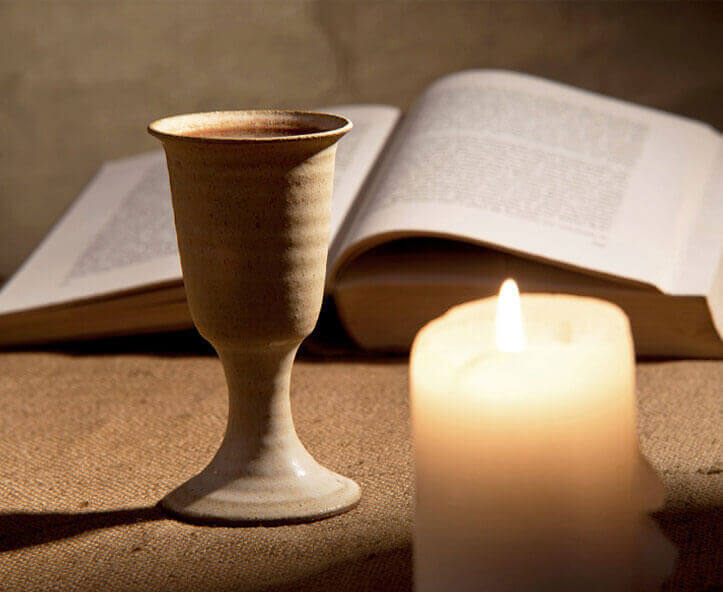 Christ Ahnsahnghong fulfilled this biblical prophecy by reestablishing all the original teachings of Jesus. He accomplished what the reformers before Him could not and achieved the perfect reformation by restoring the New Covenant, making Him the Last Reformer.

In 1964, Christ  Ahnsahnghong, the  Second Coming Jesus, established the World Mission Society Church of God as the only church in the world that celebrates the Feasts of God. Through various Bible prophecies, you too can confirm the identity of Christ Ahnsahnghong.